I took Mom to the airport this morning and accompanied her to security check before taking off. She kept telling me how unnecessary it was to park the car and go with her into the airport and that I should just drop her off at the curb. Somehow, that just doesn't feel right.

On the way home, I stopped by the post office, went to Starbucks, and was weirded out by the activities around 4th Avenue. I wouldn't call it reverse culture shock, but my mind isn't quite ready to be back in the States. I can't explain it.

Dad called in the afternoon asking if Mom had any problems getting on her flight. I asked him how he was doing and how he was adjusting to his new set of teeth.

He said, "They're okay. The only thing I can't eat is peanuts." 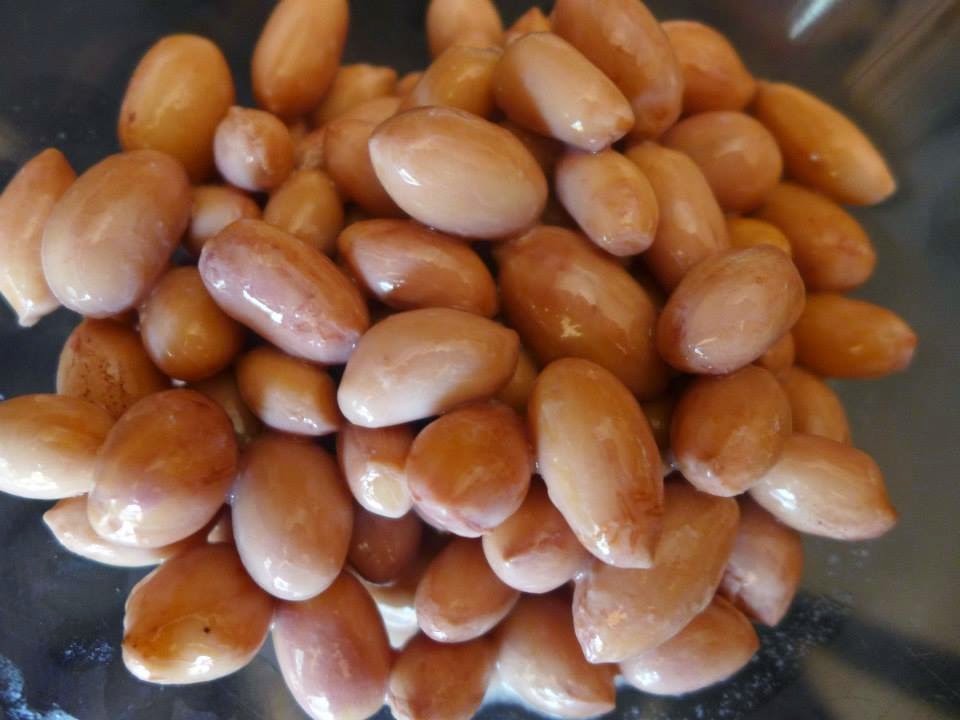 Mom boiled some of the peanuts that 表舅媽 gave us before we left Pingdu and packed the rest to take to her home. She made so much that I had asked her to take some of those, too.

Later I wished I hadn't.

They were downright YUMMY. Plus they are special.

Speaking of which, Mom emailed this photo of Big Ocean (second from the left) that she took when they met in Harbin in 1982. Cute! 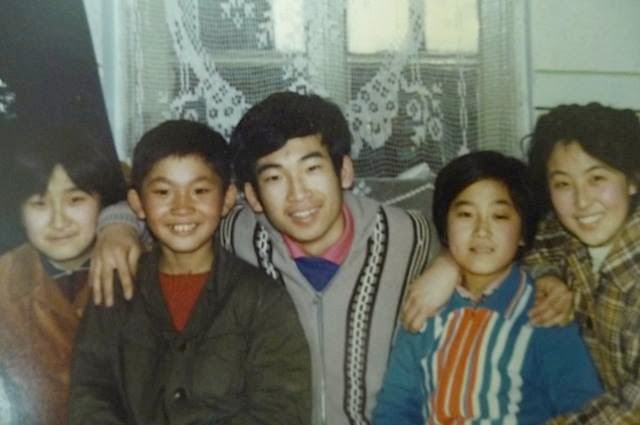