Mom and I got up around 7:30am, packed what we could, and headed over to Uncle Michael’s. She went first while I walked to 85 Degrees for a latte since Starbucks isn't nearby. I also looked up and down for the cold noodles stand that I found last year, but no luck.

Breakfast sandwiches were already on the table by the time I got in. It was good! Aunt Alicia found another map of Qingdao online and was talking with Wygoon about the location of his old place. The family had moved from Pingdu to Qingdao when Mom was an infant. That house is long gone, but he remembers the general area.

Every day after breakfast, he goes downstairs to the game room for several hours to get some exercise. Guess what he plays? Eight ball! So this morning I went with him and got to shoot pool with my 90-year-old grandfather. It is such a funny thing, my family and pool.

We went back up around noontime and had dumplings for lunch. Well dumplings, veggies, tofu, and fish. Healthy! 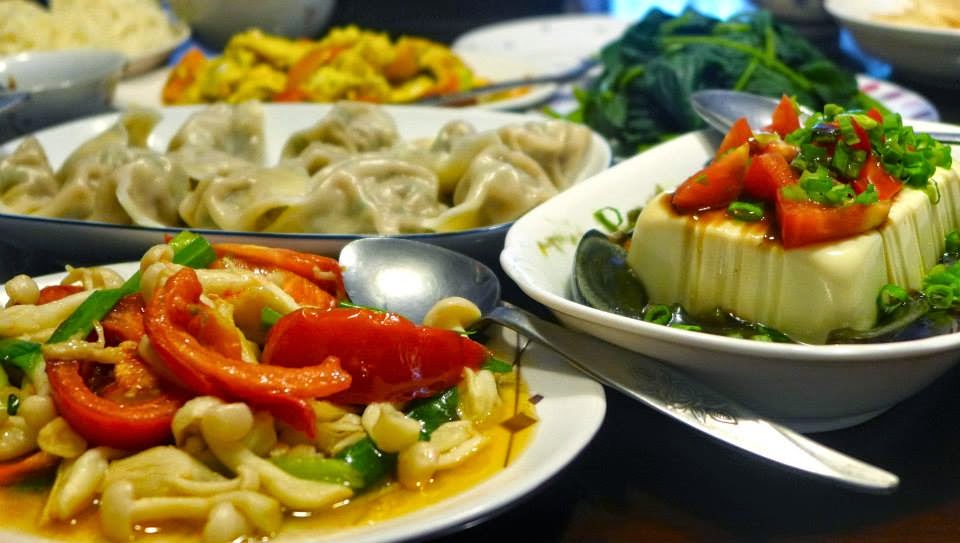 Afterwards Wygoon retreated into his bedroom to rest, and Mom sat next to him and talked for awhile before we had to go. It was a familiar scene from many years ago, so seeing them spend those last hours together was endearing.

Back at the apartment, we gathered our things, met Aunt Alicia and Uncle Michael in the garage to load up the car, and went to the Far Eastern to wait for the DaYou bus. Just hanging out in the car together in the middle of typhoon rains was touching. I swear this trip to China has changed me and in no small way. I’ve become such a sentimental WUSS. I do not know what is wrong with me, seriously.

Mom was so funny on the bus ride to the airport. She kept commenting on how new and clean it was. We ran late, rushed to check in, and ran back up to the food court to meet Uncle James, and May and Jason. Uncle James came to see Mom, and May and Jason came to see me. I haven’t seen them in so long and it was good to catch up but WOW did the logistics of this day get ever so complicated! 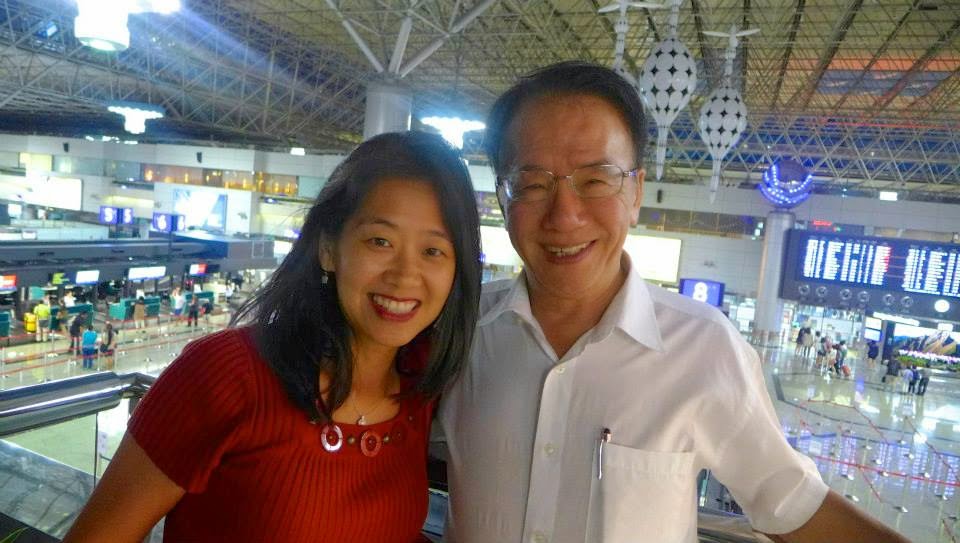 I had hoped to see Mary, too, who was back in town for the long holiday, but our plans kept changing and changing.

Anyway, just before we boarded our flight, I thought I lost my cell phone in the women’s bathroom. Losing that would have been a HORRIBLE way to end this trip because those text messages from Gupoh are chock full of memories! I did find it, eventually, but for a moment there I really... could not... breathe...

Other than that, the flight back to San Francisco was uneventful. 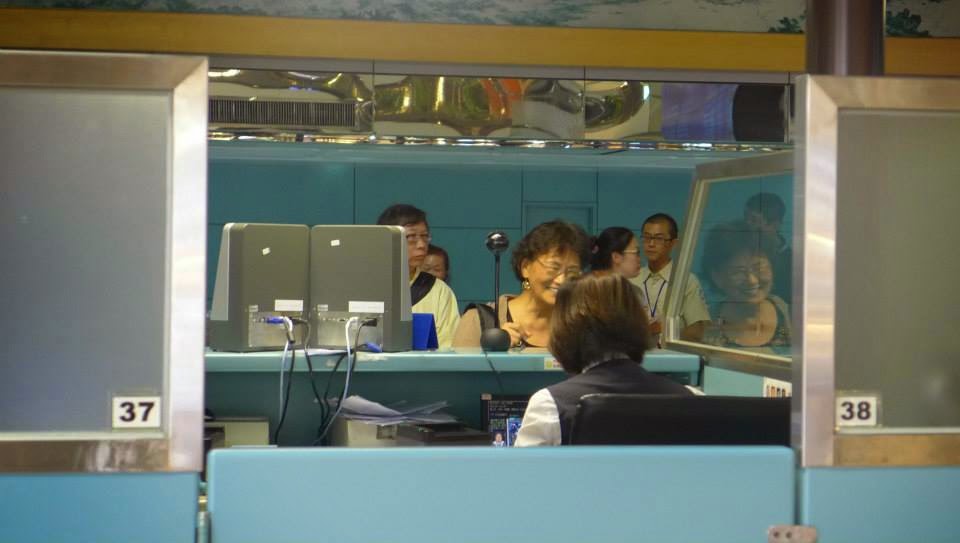