Mom and I got up pretty early and made our way to the Taipei Train Station for breakfast. She had a breakfast sandwich from a local place, and I had a grande latte from Starbucks. OH YEAH. 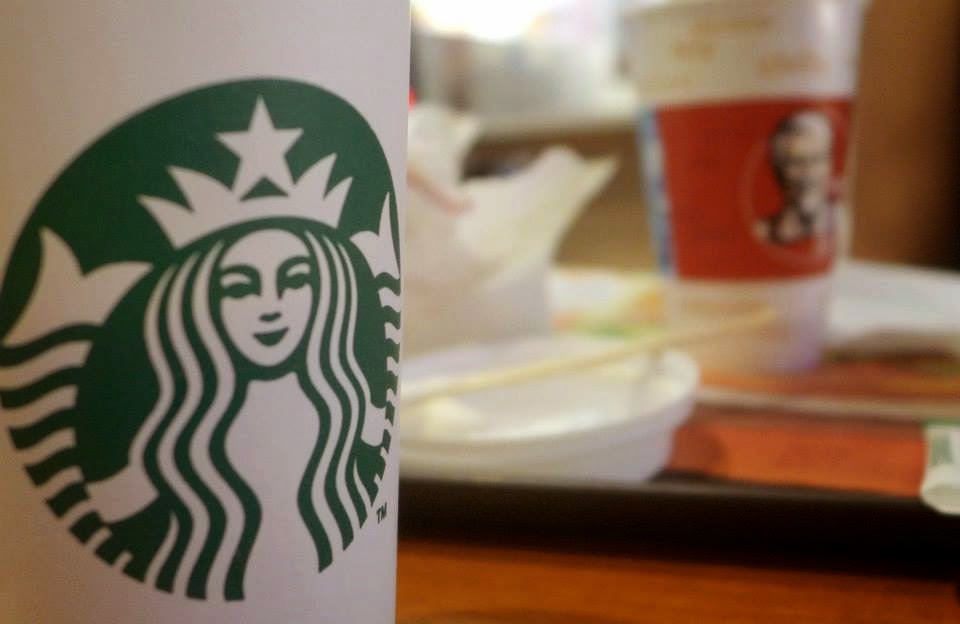 The first priority was to sign up for the free wi-fi service that Mike told me about. One of the service centers was located inside the Taipei Train Station, so off we went. The registration process was cumbersome, I thought, as was using the service. Why can’t I just pick up the signal and get online? I was confused by that.

Next we took the MRT to the Sogo area, my old stomping ground.

Mom walked me to M One Café where I was meeting Kirin for lunch and then took off for Kao Chi to meet her friends. They had asked her to help them bring some auto parts back from the U.S. because they’re not sold in Taiwan and the manufacturer won’t deliver overseas.

This is some serious sitcom material. 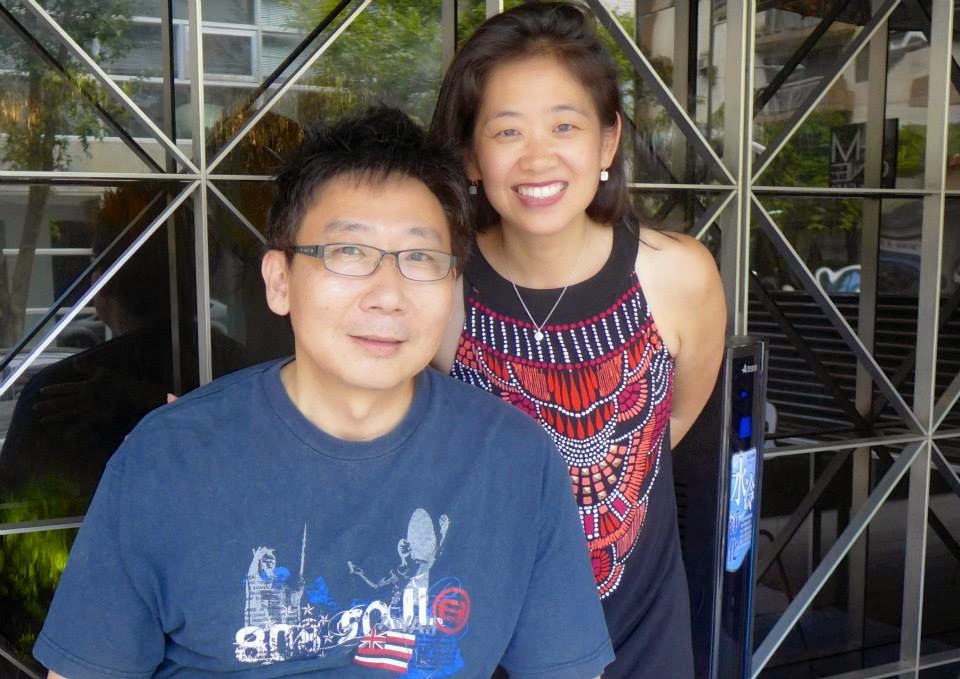 It was good to catch up with Kirin and to also talk about the direction of the Taipei Happy Hours. The food was good as well. Cute place!

Joann met us there, and then she and I hung out for the rest of the day. Aww... I miss hanging out with that girl!

She is really special. 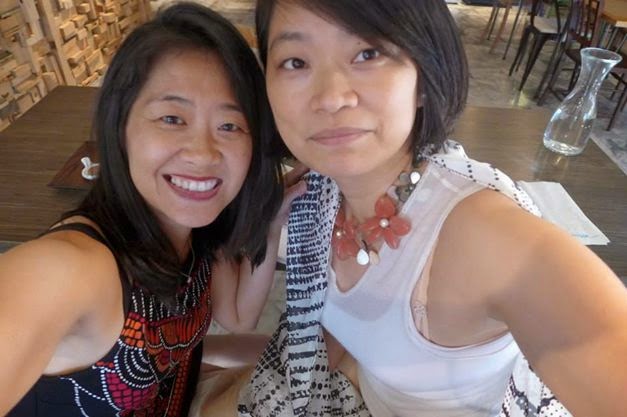 Mom was already back at the apartment and was seriously jetlagged when I called her around 5pm and insisted that she come back out and meet me for dinner. We both needed to shake the jetlag asap.

The shuttle from the apartment drops off residents in front of the Caesar Park Hotel. So we met there, and it was then that Mom wanted to call her good friends Hwa Chi Ai-ee and Uncle Chang.

They were trying to meet up later this week but couldn’t make it work. So they came out and met us tonight even though they had already started to make dinner. Isn't that so typical of the Taipei lifestyle. Just call up friends around dinner time and they will come out and meet you. No planning, no scheduling, and no Evites. I so miss that as well!

We went down to the underground mall and decided to check out an Italian restaurant. When Mom ordered the risotto, I just knew that she had no idea what it was. But her dish ended up being better than mine. I suck... !

This YouTube video about the underground mall is kind of cute:

Uncle Chang told us a fascinating story about how he came to learn of an older half sister in China whom he never knew existed until recently. Not until after his father passed away did he find out that his father had written a letter to her when he was 80 years old, acknowledging the paternity. That's crazy!

These China/Taiwan tales I always find so fascinating. Yet everyone at the table was quick to say how common this was for families like his and Mom's who had fled to Taiwan during the war.

Someone should capture all these stories before it is too late.