After the bike ride, we were exhausted. It's been a long day, and we walked a LOT. That was a little crazy!

Since we had such a big lunch, neither of us were hungry enough to want to have dinner at a restaurant. Instead, we went to Carrefour and picked up a few things, but of course! Staying at a hotel right next to Carrefour made things very convenient but it got to be ridiculous. I could write a sitcom from the events of this trip!

I took this video inside Carrefour:

The very last "place to visit" on the agenda was the May Fourth Square. The original plan was to check it out on our first day in Qingdao which obviously didn't happen, but things worked out perfectly in the end.

My legs were hurting big time by now and I REALLY wanted to just take a cab, but concierge insisted that it was close and that we should walk there. So we did. 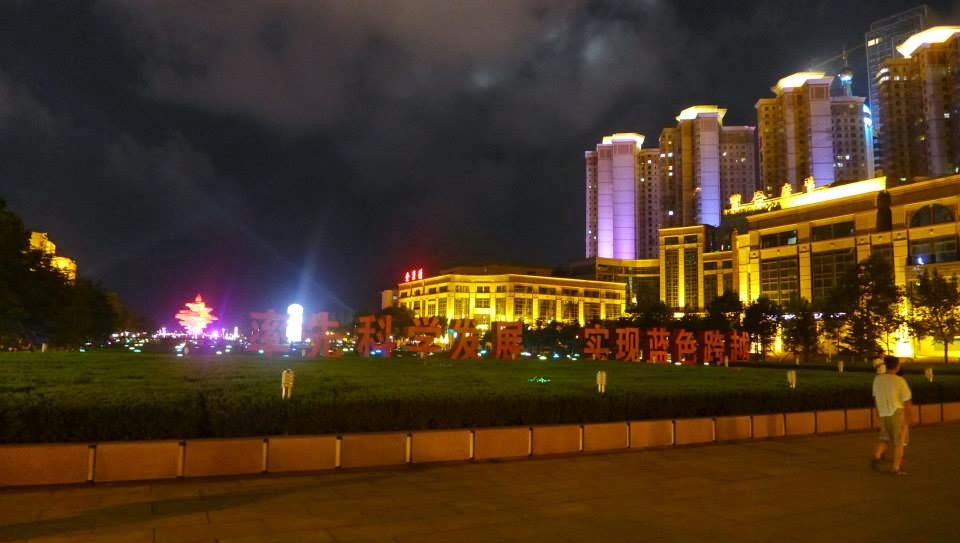 It's a nice place, front and center at the promenade. Many people were out, probably since it was a holiday, but it wasn't so crowded that we couldn't walk around and enjoy ourselves. The weather was just right, and we took lots of pictures before heading back to the hotel.

The May Fourth Movement takes on a whole new meaning. Had I been around in 1919, I might have protested too. 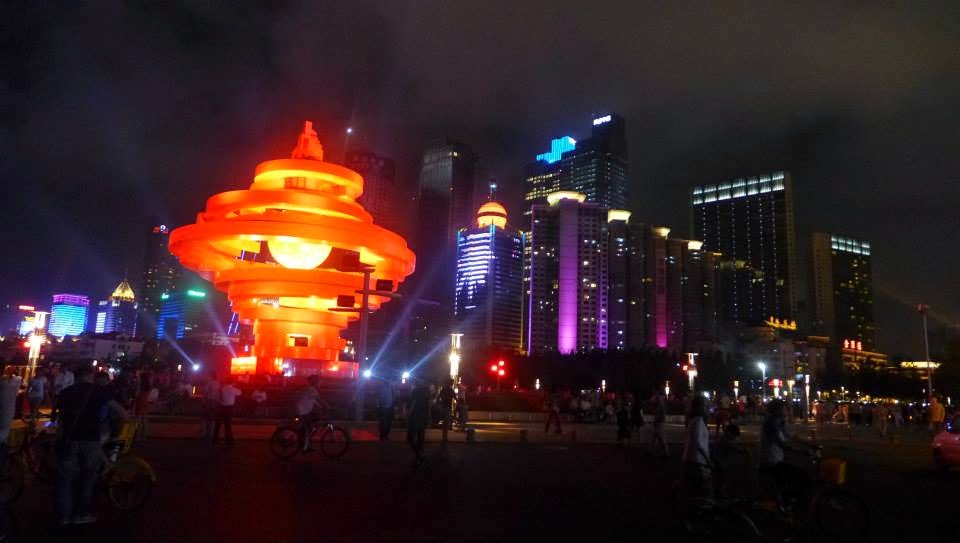 We walked past the Starbucks just before closing time, 9pm. I couldn't resist getting one last latte and taking one last photo inside the store before we left Qingdao. Ah the memories!

I will miss this Starbucks very much!

But I will be back. 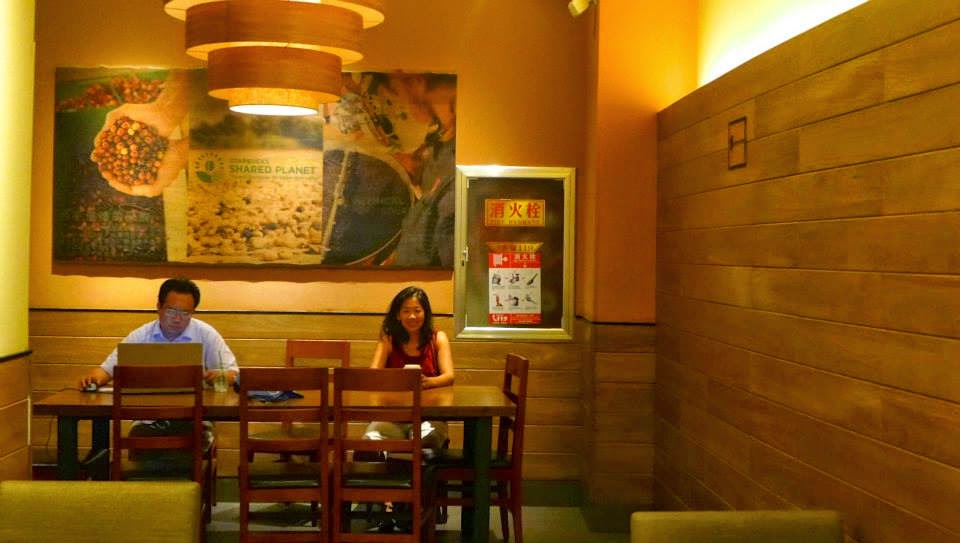 Back at the hotel, we called Gupoh one last time to say goodbye and to bid her a fond farewell. (Need I be so dramatic? Sheesh...)

During the entire conversation, Mom could NOT get a word in edgewise and it was FUNNY to watch her try! By the time I turned on the video, this had already been going on for awhile. Meanwhile I could barely contain my laughter! I have watched these videos many times, yet I STILL laugh my head off each time I do.

Gupoh explains what really happened during this episode.

I am so glad I got to meet my Gupoh.

She is one special lady, with or without her brakes.

And I will miss her too.