We first went to visit my great grandfather's grave in Pingdu. Gupoh's father was his brother and is buried there too. She brought flowers, buckets of water, two jars of wine, work gloves, and gardening tools to use once we got there.

The problem was that the grave site had no address. All we had was a map that Gupoh had drawn in her notebook: 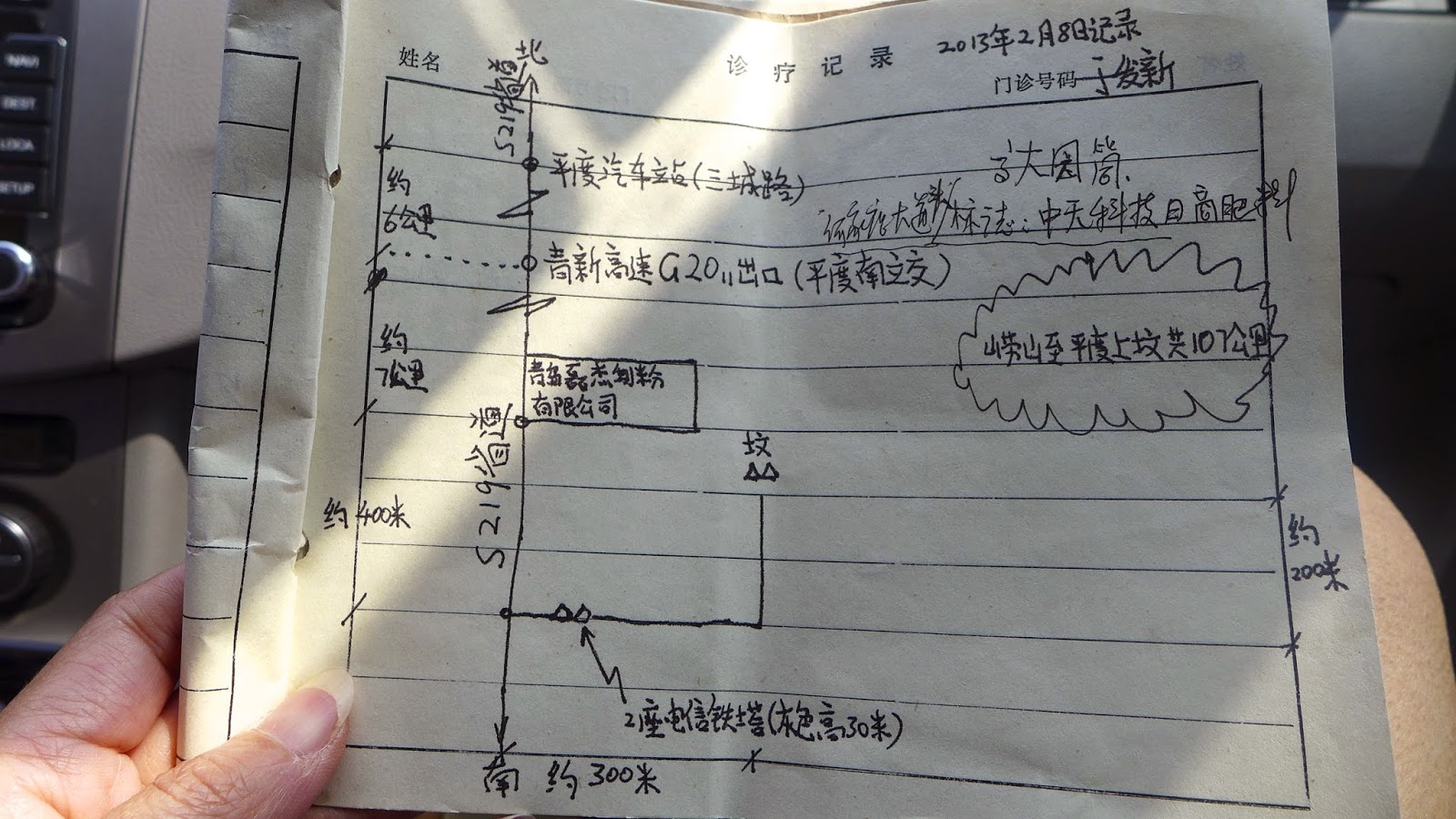 Basically, we needed to look for two tall towers to guide us there.

Later I learned that she writes everything down in her notebook - any detail that might be useful to her or to someone else, later on. But she forgot which way to go once we got off the highway. So there was a lot of stop-and-go, getting out of the car, and asking for directions. 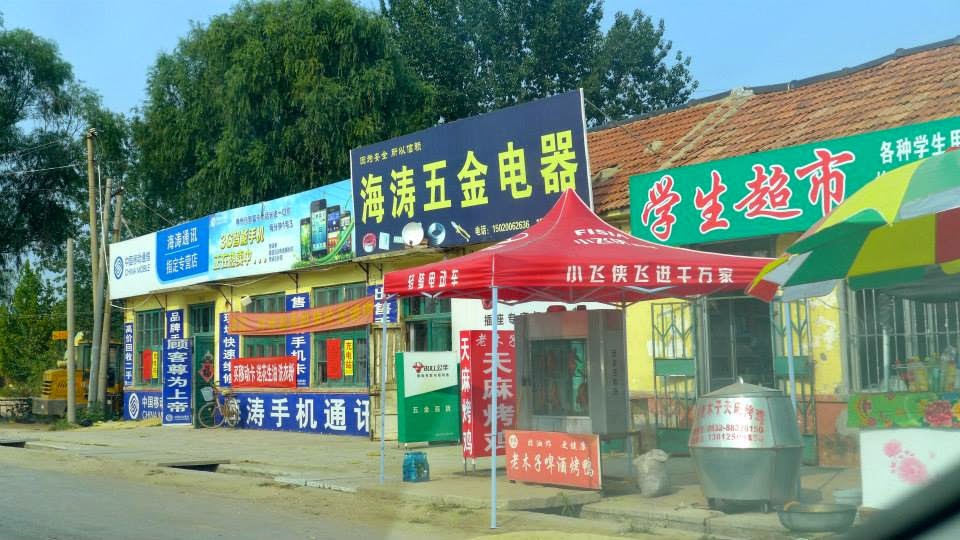 We finally found the towers and drove deep into farmland territory until the car could go no more.

Mr. Jia stayed with the car while the rest of us grabbed all the items from the trunk and marched into the... forest? 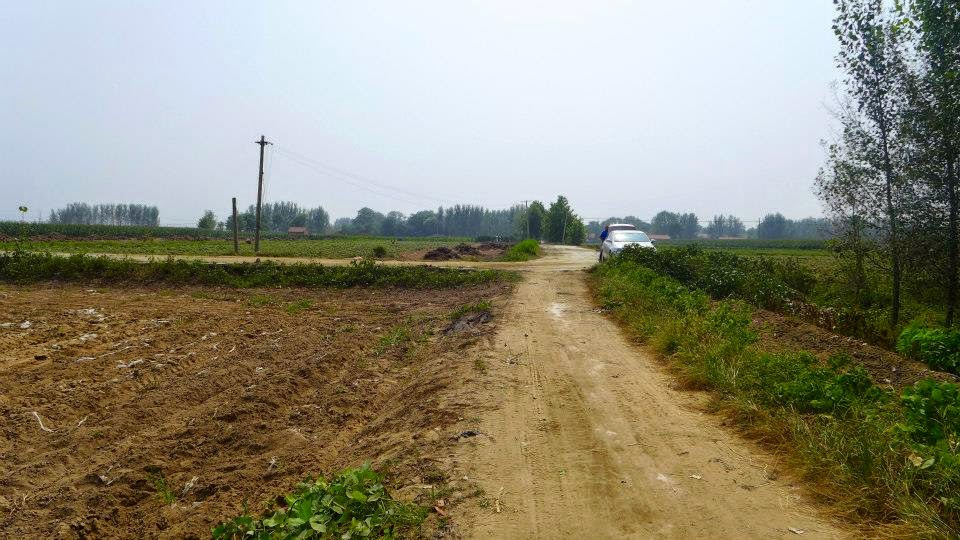 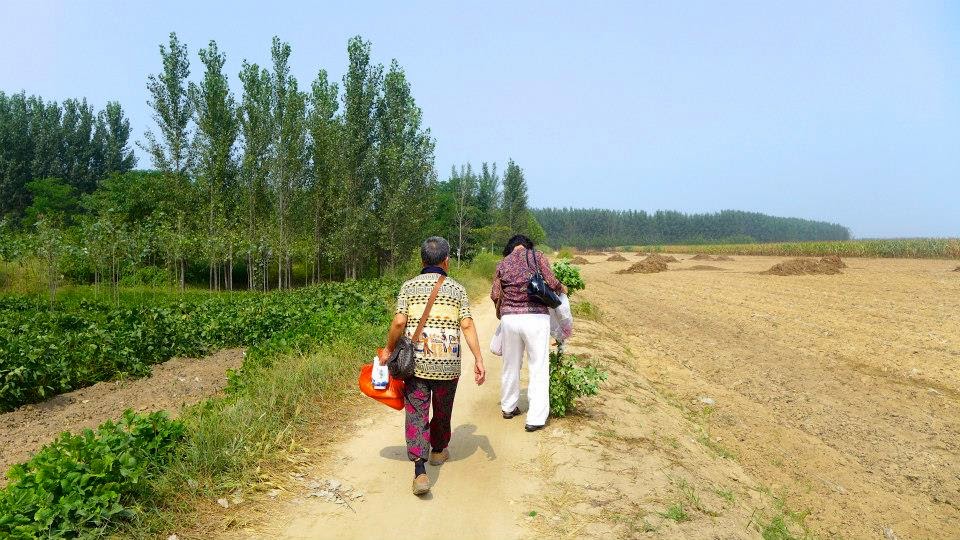 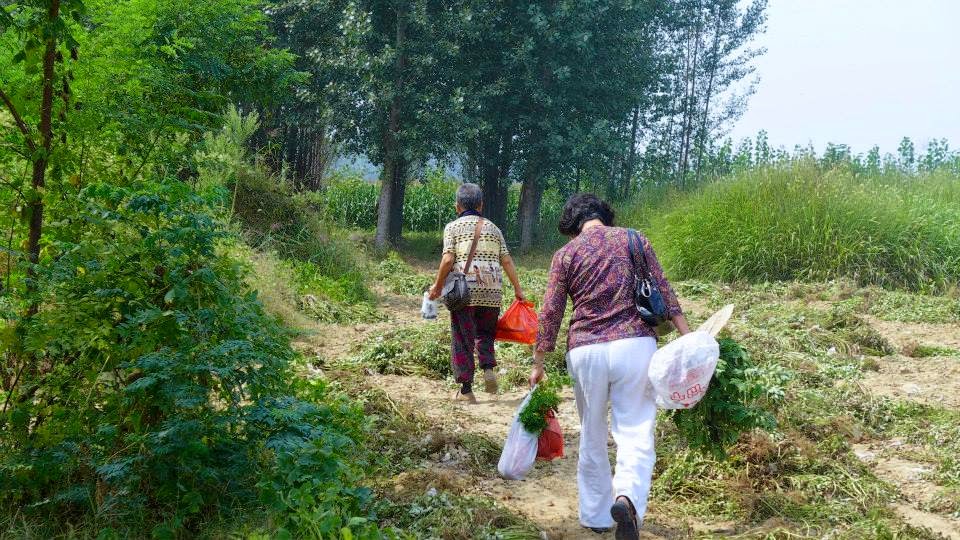 The grave site, as they remembered it, was nowhere to be found.

Gupoh told us to stay put while she and her daughter went to look for it. As Mom and I waited... and waited... and waited... I started to get creeped out and wondered if Mr. Jia knew any karate. Even if he did, there was no way he could hear our screams. We were surrounded by other tombstones, all surnamed Ma. But otherwise, we were alone. 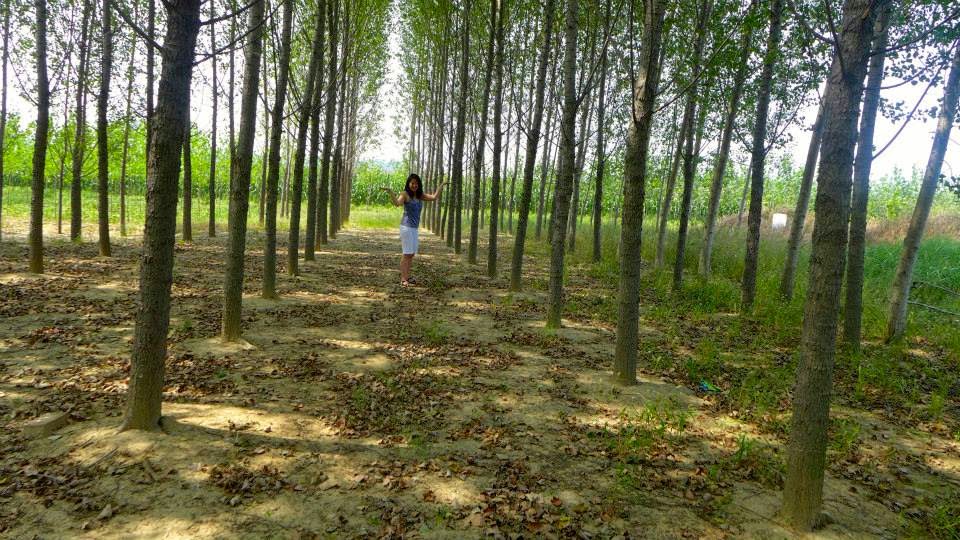 Finally, the daughter returned and said she found the graves but lost Gupoh. So she left us once again to look for her, yelling "馬同志!" into the otherwise quiet fields until we could hear her no more.

We finally reunited - whew! - and headed for the grave site where they spent the next hour or so clearing the area and planting flowers. Gupoh instructed Mom to pour wine around her grandfather's tombstone and say a few words. Then Gupoh did the same for her father. 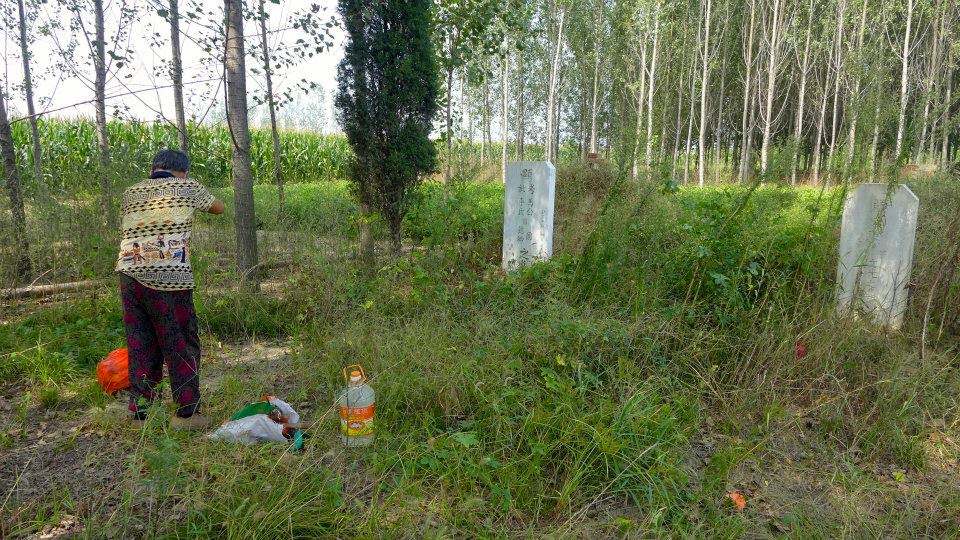 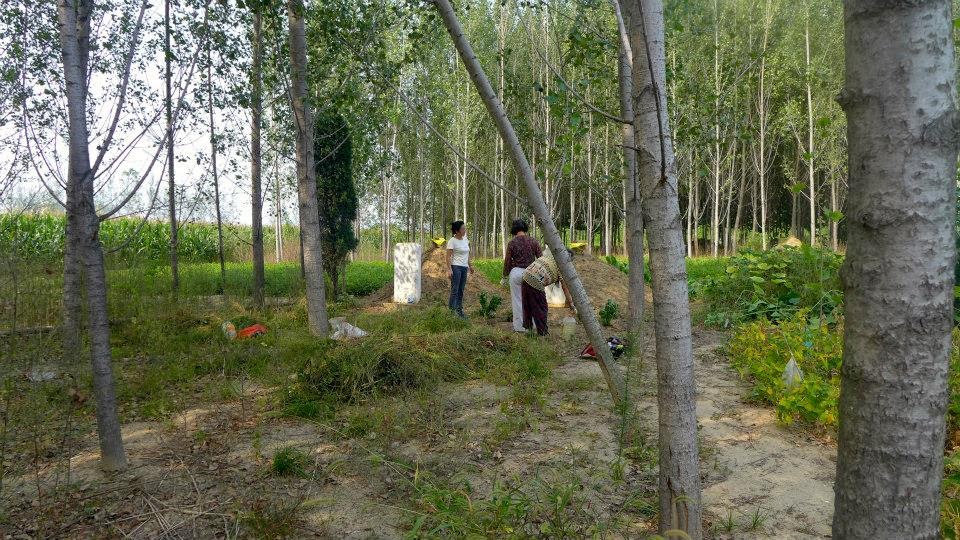 By the time we got back to the car, it was well after 1pm, and we were really hot and sweaty. We ran out of time to eat lunch and could only stop by a store and buy snacks to share in the car.

Mr. Jia didn’t have any food or water, the poor guy!