What just happened at the grave site was not what we were expecting!

Next on the agenda was to visit my grandfather's village, see the ancestral house which still stands till this day, and meet the man who has been taking care of it all these years. The story goes that my great grandfather asked this man's father to watch over the house after the Civil War since no one knew when the family could return from Taiwan. After the father passed away, his son has been living here ever since.

Since he is a distant uncle of Wygoon's, I addressed him as 老老爺. Gupoh is the next generation, then Mom's generation, and then mine.

Getting to his house was another effort. Gupoh had an address, but it was off the grid in farmland territory so once again we relied on her memory and her map. Her daughter got out of the car several times to ask people on the streets, mostly farmers, if they knew him.

I captured this interaction on video:

Once we knew that we were on the right track, it started to get exciting.

He was surprised to be meeting Mom for the first time!

Initially I thought this was the old house because I was told that 老老爺 had been living in it. Actually, this was HIS house that he had built only recently. Wygoon's house was around the corner.

老老爺 seemed to know a LOT about our family history, but there wasn't enough time to really sit down and talk with him. A real bummer.

I'm still amazed that someone could live in the same house his ENTIRE life! I mean, I know that back in the days, most families lived in the same compound for many generations. But still. It's hard to fathom.

In this video below, 老老爺 takes us to see our ancestral home. For reasons unknown to Mom, her name is also on the land deed along with Wygoon and Uncle James.

老老爺 also told us something that shocked us both - that Mom was actually BORN here, as in HERE in this very HOUSE. How is it that this critical piece of information never got to her before we came?

What an unexpected discovery!

So it is that Mom's Shandongnese is from the farmlands of Pingdu, not Qingdao proper where the accent is not nearly as strong. No wonder we were so confused when we first landed in Qingdao. 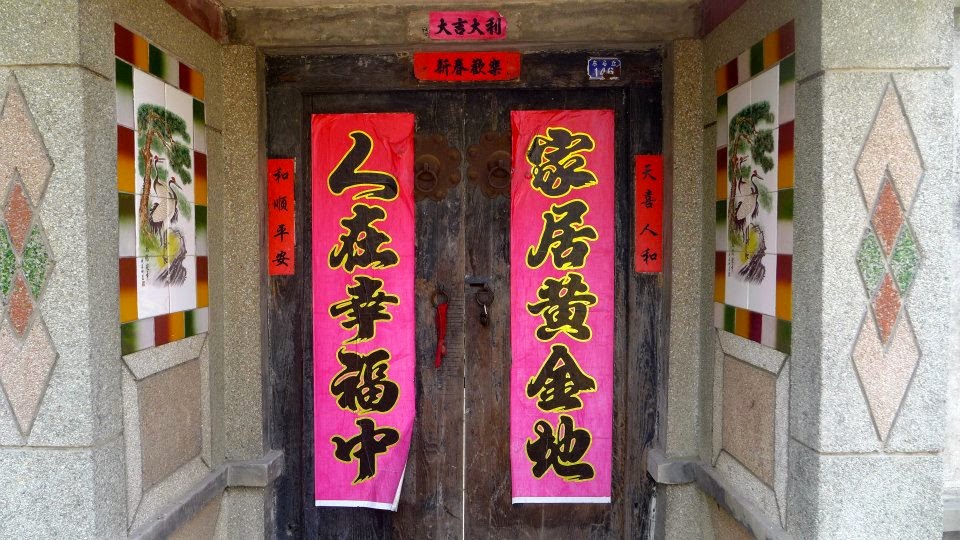 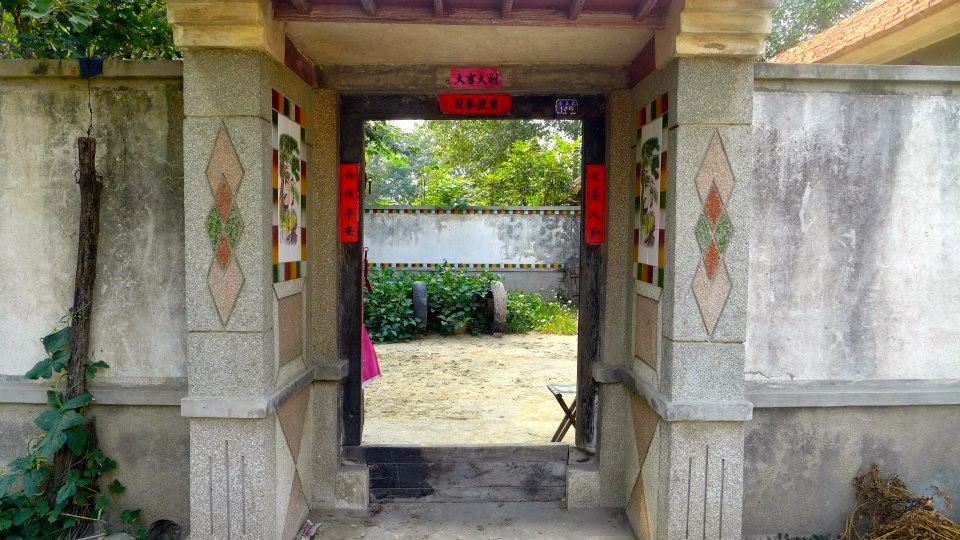 In the above video, 老老爺 asked if we would like to see the village where my grandmother was originally from, which wasn't too far away from my grandfather's village where we were. But Mr. Jia gets off work around 5pm. We didn't want to take any more of his time. Plus it was another 2-hour drive back to Qingdao, and everyone was really tired.

Most of all, we didn't know anyone there.

Wypoh left her village 70+ years ago, and all of her family members moved to Harbin soon after the Chinese Civil War where they've been ever since, to the best of our knowledge.

In short, we decided not to go, and I was to later regret that decision in a very big way.

Read on to find out how we reversed course, went back to Pingdu two days later, and discovered relatives whom we didn't know were there, including Mom's first cousin! It was unreal... !